Capture User ID for user who made the change

Hi, For my business I’d like to track which users have better conversion, etc. However, this requires that we are able to determine from the webhook the user that triggered that “update a deal” or “update a person” event. But it seems that the user ID for the person who made that “click” or change, isn’t included in the webhook? I really hope I"m wrong!

There is a meta-object in webhook request body that contains user_id (a user who triggered an event) and company_id (a company where an event happened).

For example, If you have a configured webhook for a deal update event, and a user within Pipedrive company where the configuration was made triggers this event, the webhook request body will include that user’s id in the meta object.

Would it work for your case?

@mykhailo That was my assumption too - that I could use the user_id field. However, my testing indicates that the “user_id” is actually the user that “owns” the deal, not the actual user that made the change.

Here is how I tested it:

I have a Pipedrive company with two users (user 1 and user 2). 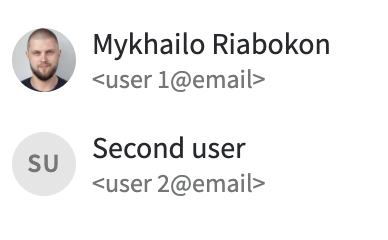 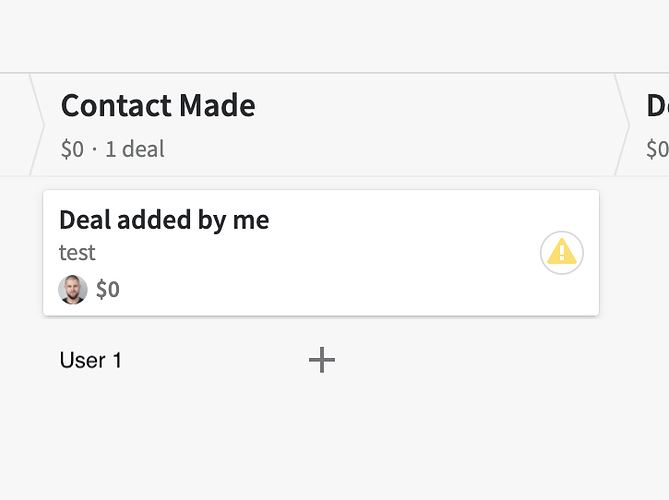 My endpoint was called, and meta object included user_id that equals to User 2 id (a second user triggered a deal update event)

Could you try this flow and see if it would work for you in the same way? Or what’s the deal update flow that does not work for you?

@mykhailo thank you for making the effort to help me! Here is how I tested. On a given deal of which I am not the owner, I advanced the stage and then captured the webhook. But the “User” info captured by the webhook is the user ID of the owner of the deal, not my user ID.

@hvy_weight If I got it right, you’re referring to the same scenario with deal update event as I had in my testing (previous reply), move a deal to a different stage triggers a deal update event that captured by configured webhook (please correct me if I wrong).

If so, I’ve checked it once again, and it produces the expected output in meta object (as described in here https://pipedrive.readme.io/docs/guide-for-webhooks#section-webhooks-meta-block).

May I ask you how do you check if the user_id in the meta object is a user who owns a deal and not a user who made a change?

@hvy_weight thanks for the video! Now I see where the problem is.

I assume that your configuration in Integromat starts as Pipedrive CRM (not legacy version) -> New Deal events, which prompts you to create a webhook in Pipedrive.

I tried it myself and got exactly the same response as you got in a video, no meta object 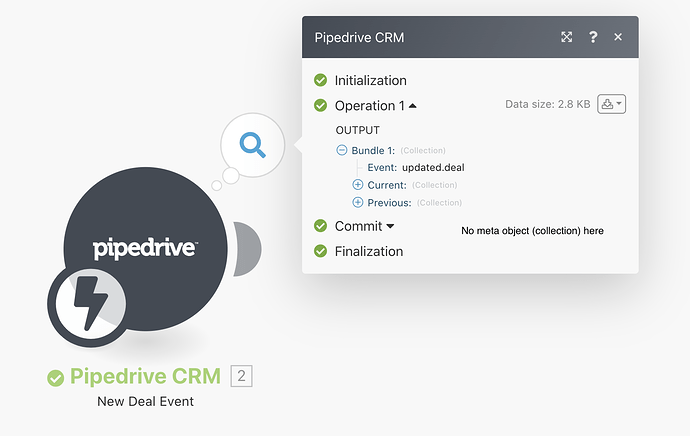 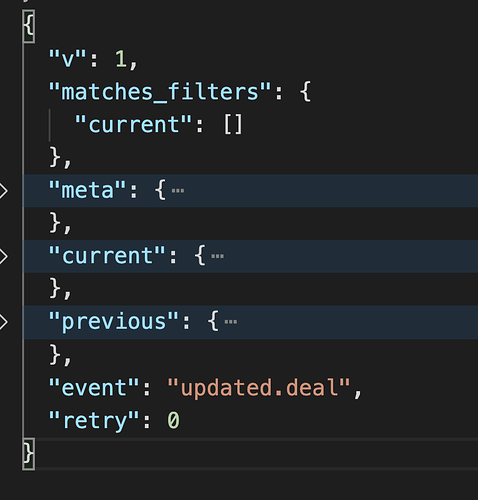 Hence, this Integromat configuration does not capture “meta” key from the Webhook request body.

I checked what Integromat provides and it has the possibility to capture Webhook as it is, and it does include all keys, please check the video https://sharing.pipedrive.com/JpL15y

There is one limitation with this approach, it seems like there is no way to set username/password for custom Webhook, but with Pipedrive CRM you can 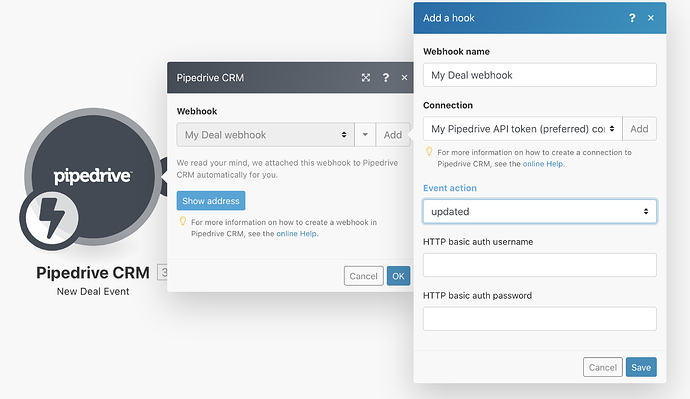 I hope it helped, and if there are some questions do not hesitate to ask.